Ever had an opponent who did everything they could to distract you, annoy you, and throw you off your game?If you've never had this happen, learn to expect it. Distracting and annoying your opponent is a very valid strategy that gets employed by crafty competitors.Every competitor strives to achieve a “flow” state where they perform at their best...and if you're a competitor, you never want your opponent to reach that state. It's possible to beat much more skilled opponents simply by flustering them so badly that they can't perform at their best.In his excellent book, The Art of Learning, author Josh Waitzkin shares stories from his competitive chess career where an opponent attempted to fluster him by repeatedly kicking his feet under the table.Flustering and distracting your opponent isn't just a sports strategy; it can happen in any competitive endeavor. This includes politics and negotiations, as illustrated when Vladimir Putin famously exploited Angela Merkel's fear of dogs by bringing his Labrador to their meeting. 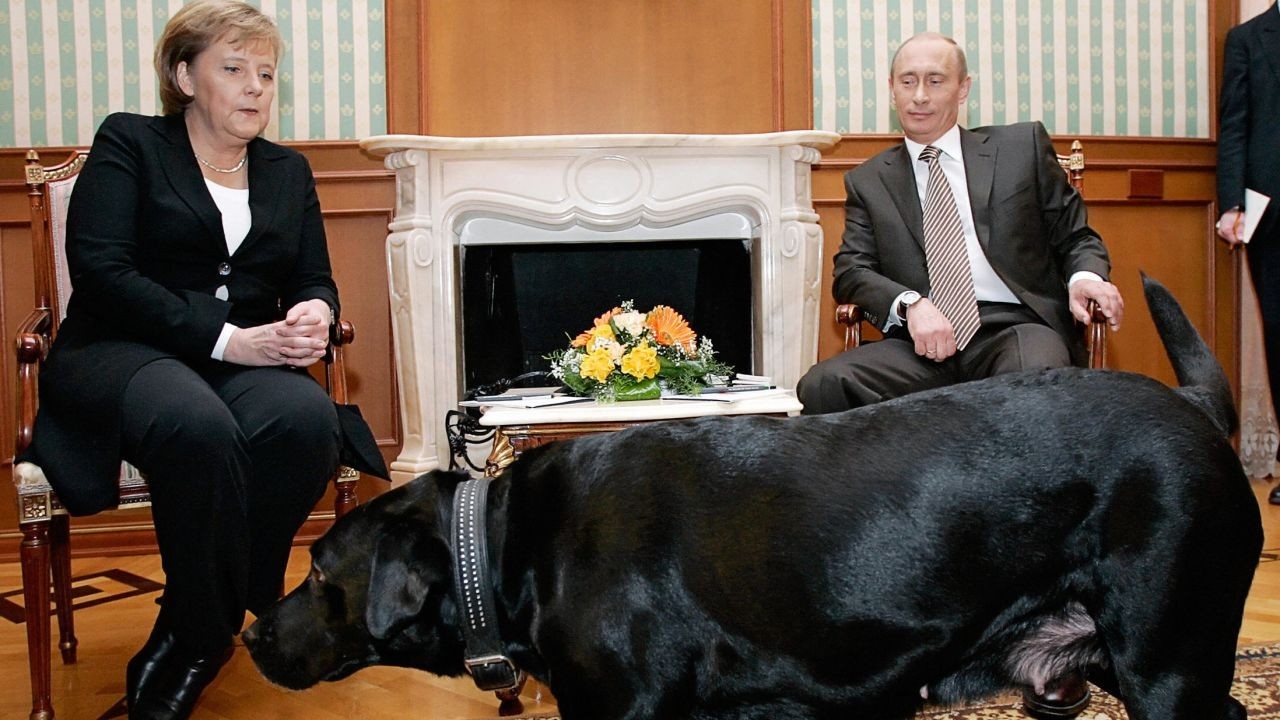 Distractions don't just come up in sports; they can also come from within. Ever had an “earworm,” or song that gets stuck in your head? Ever had self-doubt so severe that it actually impacted your performance? These are examples of how your own brain can work against you.But fear not: there's a way to train your brain so that it immediately reacts to these negative distractions and turns them into positive motivation. It's called building your triggers, and it's a method outlined by Josh Waitzkin in The Art of Learning. The idea is simple:Retrain your brain so that negative thoughts immediately become positive motivators.Like with anything, the way you think is just a habit. And through practice, you can train your brain to react to negative stimuli by providing a boost of motivation.On the topic of earworms, Josh Waitzkin provides a great example of a song stuck in his head that became so distracting it was impacting his performance. If you've ever had an earworm like that, you've probably experienced the so-called “pink elephant paradox:” the more you try to suppress a thought, the more it will bother you!So rather than trying to suppress the thought, Josh reframed it. He made a conscious decision that he wouldn't think of this song as “annoying” anymore; he'd think of it as motivating. It would become one of his “go-time” songs that he uses to get into the zone, much like how Jiu-Jitsu athletes often have favorite music they listen to prior to a match.By mentally reframing your annoyances, you can turn any negative experience into a motivator.Ace wrestling coach Nick Purler speaks about this in his series on BJJ Mental Models Premium. He advises that whenever you face adversity, you should think to yourself, “this is an opportunity to truly test myself. I should be thankful, because you don't get a lot of those.”