When a measure becomes a target, it ceases to be a good measure.

For example, Robert explained that his long-term goal in Jiu-Jitsu is to grapple with engagement.  But that goal can fly in the face of what might work best in a given competition scenario, where stalling and holding onto your lead may be the wisest strategy.

It's important to understand that when you're stalling or farming points, you're not necessarily doing the things that would lead to the best outcome in a real fight.  Instead, you're maximizing your performance under the ruleset.  And sometimes, that can lead to surprisingly different results.

Let's consider the EBI ruleset as an example.  It's a submission-only format that was intended to lead to more finishes.  The idea was that by removing the ability to win on points, you'd reduce the incentive to stall, and increase the incentive to attempt submissions.  But in reality, EBI created a ruleset where competitors are incentivized to stall through the match and try to win in the overtime shoot-out.  So paradoxically, the EBI ruleset created the opposite behavior that it had intended to achieve.

The EBI ruleset is an example of the cobra effect: where your attempts to fix a problem actually make it worse.

There's a more general mental model on the topic called Goodhart's law, which tells us: when a measure becomes a target, it ceases to be a good measure.  In other words, when you create a system for measuring performance, people will naturally start gaming that system, at which point the measurement is no longer useful because everyone is trying to game it. 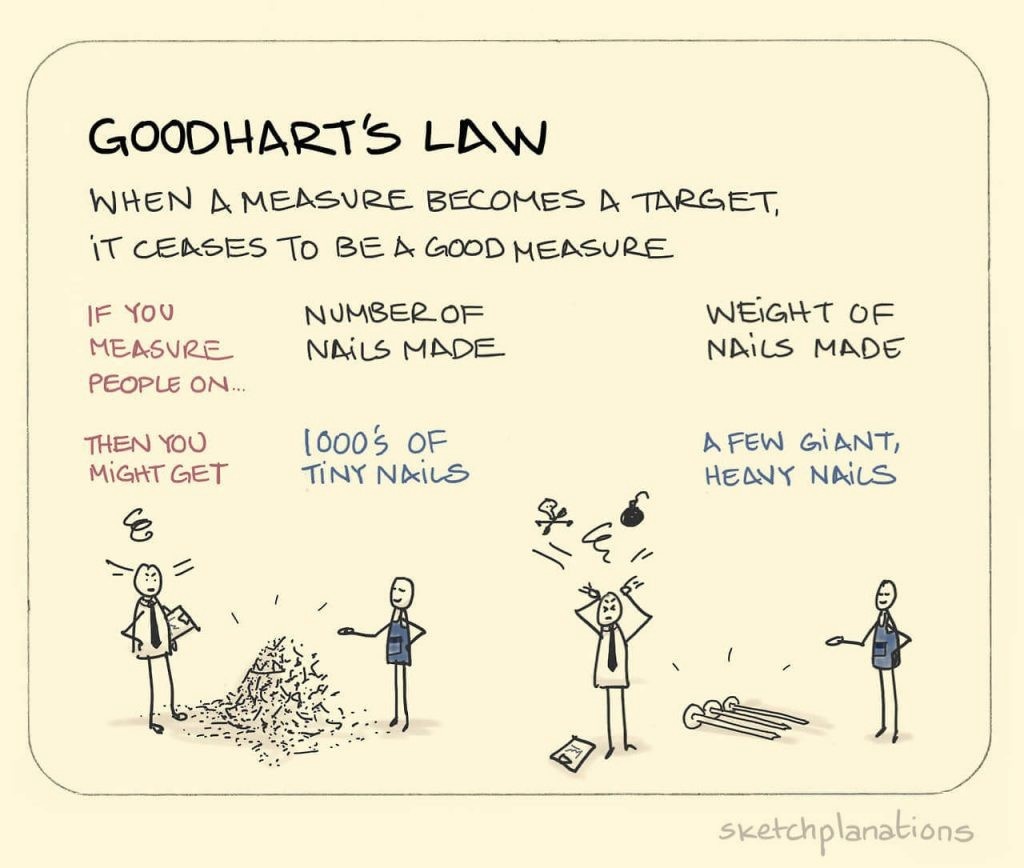 If you train and compete under the IBJJF ruleset, consider how your game would change if the rules were altered in the following ways:

How would that alter your behavior?

We should always be aware of the forces that silently guide our behavior.  It's okay to make decisions to game a ruleset, and it's also okay to take contrary measures in favor of your own principles, as long as you're doing it consciously.

Robert Degle's advice?  He'll never begrudge a competitor for doing what they need to do to win legally.  But it's always important to keep your long-term goals and principles top of mind.  If you need to make a small deviation to win a short-term battle, that's okay as long as you don't forget about the long-term war.